When John Robert Lee first thought of compiling his Collected Poems, Kwame Dawes the associate poetry editor at Peepal Tree Press, said to him, “A collected is a statement.” Indeed, several such statements have been made in the Caribbean over the years, with several major Collected volumes appearing within the last two years from major Caribbean poets. And somehow, looking back on the early fledgling years of any of these poets, the rise to prominence or at times notoriety, the quarrels, the quality of tumult both individual and within the wider Tradition that by turns were signs of vigour and at others, the hari kiri for which so many artists are known — after all these years, after all that life, there is a way in which such statements in and of themselves are unanswerable. They seem to settle all quarrels simply by the industry they represent, the endurance. There is a phrase we in St. Lucia use here for Walcott — “He has done his work”, expressing admiration for the fervency with which one obstinately adhered to his vision and produced substantial and beautiful evidence. This is also an expression of critical praise that goes beyond agreeing with a writer’s politics or being attracted to his aesthetic. There is alas, beauty even in quantity, for it is the beauty of true labour, of human sweat— a good life’s work. The gestalt of such industry, is the sense of having made a “statement” in the way that Dawes seemed to suggest. 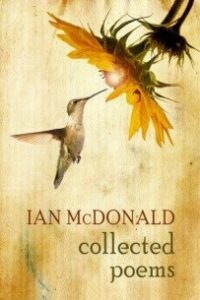 What follows is not meant, in any way, to be a close review of the Collected works depicted above. We both were reflecting on the number of Collected editions of poetry by Caribbean poets that have been appearing in recent years. We were thinking about the significance – ‘canonical,’ indicative, literary-linguistic-historical, etc – of collections of poetry in particular (leaving prose stories and essays for the time being). The writers of these works are /were accomplished Caribbean writers and their lives and work circumnavigate, as it were, Caribbean history, social change, arts and literature, and interface with the wider world. And in familiar ways, they are representative of their generations of our writers in their themes, styles and achievements. 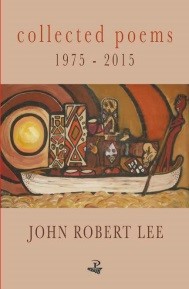 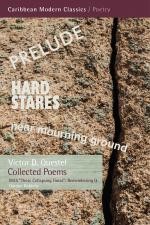 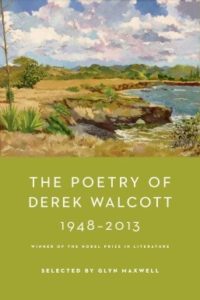 Among these writers is the Nobel laureate Derek Walcott, with appropriately two large Collecteds. He has also published several Selected editions.  Many of our poets are no longer with us. Lee, turning 70 in 2018, is the youngest among them. From Jamaica to Guyana they embrace the archipelago of these islands and continent of the Americas. As compilations of a life’s work, the book lengths are notable. Walcott and Goodison lead the group here.
Derek Walcott. Collected Poems 1948-1984. Farrar, Straus and Giroux, 1986. 516 pgs.

As we reviewed the works gathered here very generally, we wondered whether enough attention had been paid, in a substantial way, to these works and the “statements” they make about Caribbean poetry and literature, writers and their lives at home and abroad, and the achievements represented. Walcott understandably has had the lion share of critical attention. Lorna Goodison, currently the Poet Laureate of Jamaica, was also recently awarded a Windham-Campbell prize from Yale University. But alongside the unceasing flow of new writers and writing, with fresh talents burgeoning with every new publisher’s catalogue and announcements of annual awards regionally and internationally, we questioned whether enough notice has been given to these career-crowning anthologies. Peepal Tree with its Caribbean Modern Classics has been ardently returning to us pioneers such as Una Marson and Eric Roach. Carcanet has brought out the Collecteds by Morris and Goodison, and Farrar Straus & Giroux, Walcott’s “omnibus” collection.

Ian McDonald, whose Collected is now issued by Peepal Tree, had some relevant words on this matter in his foreword to the collected poems of Eric Roach (1915-1974):

“This is an extremely important book. Before its appearance no literary historian or critic, let alone lover of poetry, will have been able to measure the full richness of West Indian poetic creation in the era since the Second World War….the presence of the poet in the imagination is not whole until his work is brought together full bodied and complete in spirit in some definitive collection such as this.”
A statement indeed. McDonald’s foreword is worth reading in full. He puts Roach’s poems into the writer’s historical, social and literary contexts. And we would say that his remarks here remain important when we consider the portfolios gathered in these few cited works.

There is also great diversity to savour in these Collected Works published so far. Mervyn Morris and Lorna Goodison, both Jamaicans, offer distinct styles and approaches to the word, distinct aesthetics, but both with the force of character, of conviction to have over the years continued to not merely be faithful to an aesthetic, but as faithful to nurturing and evolving it. We can mark in these works the ways in which writers may have influenced each other. In dedications we can snatch the perfume of admiration among devotees of the craft, we can run our fingers through the pelt of the period in which the writing took place. All the delights that Collected Works generally bring, but in this case for an often obscured tradition that deserves the world’s attention. Even more fortuitous is the returning to us of those writers who have gone before us long ago now, who were from a time where publishing was even less easy to come by, and to gain a substantial audience, even harder. Dominican Phyllis Shand Allfrey’s work comes to us, so long after her transition, thanks to another publishing house devoted to Caribbean work, Papillote Press, run by Polly Patullo. 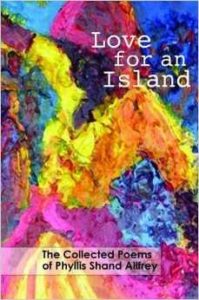 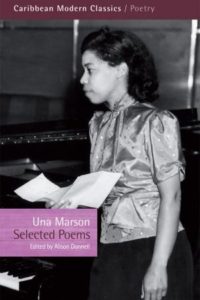 Even as we seek out the new voices, place them in their seeming lines of influence, send them forward with blessings and exhortations, we also must look at those who have laid,  are building and maintaining, and renewing the foundations of our Caribbean literature, as manifest in these Collected works of poetry. The recent awarding of the Windham-Campbell Prize to Goodison augurs well and may invite the eyes of the world to probe deeper into our tradition and its unique accomplishment. Readers will certainly be familiar with other important collections. And there are other writers from whom we eagerly await their own gathered statements. 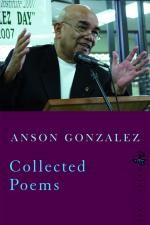 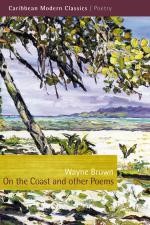 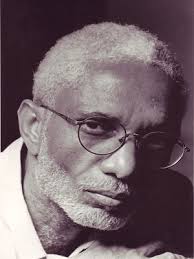 John Robert Lee is a writer from St. Lucia. He has published several collections, most recently, his Collected Poems 1975-2015.(Peepal Tree). 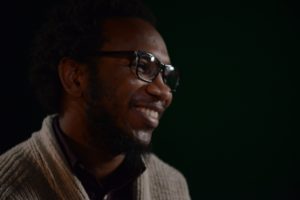 Vladimir Lucien is a writer and critic from St. Lucia. His debut collection Sounding Ground (Peepal Tree) won the OCM Bocas Prize for Caribbean Literature in 2015.