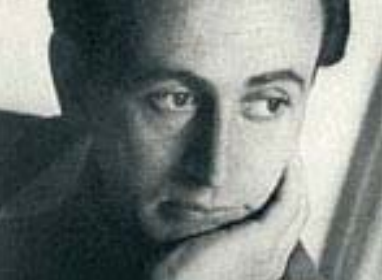 PAUL CELAN (1920-1970) was a major twentieth-century German-language poet. He was born in Cernăuți, Romania, to a German-speaking Jewish family. During World War II, Celan was imprisoned in a forced labor camp for 18 months. His parents perished in a Nazi concentration camp. Celan moved to Paris in 1948 and became a French citizen in 1955. His poetry rose to prominence with the publication of his second collection, Poppy and Memory (1952). Celan worked in the German language throughout his life, and his complex and estranged relationship with the language of his family and those who murdered them resulted in a transformation of the language within his poetics.  He committed suicide in April 1970.