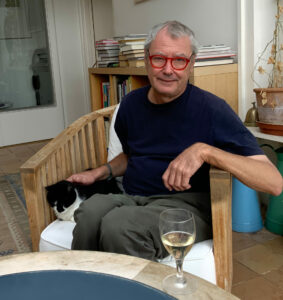 NEIL PHILIP’s many books include The Adventures of Odysseus, The Cinderella Story, A Fine Anger: A Critical Introduction to the Work of Alan Garner, The Great Mystery, Horse Hooves & Chicken Feet: Mexican Folktales, Mythology (with Philip Wilkinson), The Penguin Book of English Folktales, The Tale of Sir Gawain, Victorian Village Life, War and the Pity of War, and Working Girls: An Illustrated History of the Oldest Profession. In addition to his monographs, edited collections, and anthologies, Neil is an essayist: he has contributed to many journals, including The Times and Signal: Approaches to Children’s Books. He has also written for radio and the stage and screen. His many honors include the American Folklore Society’s Aesop Award and the first Literary Criticism Book Award given by the Children’s Literature Association.