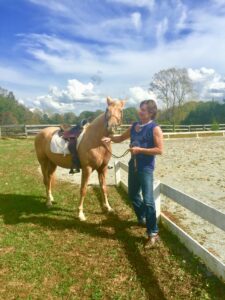 MICHAEL MARTIN is a writer, editor and film-maker living in North Carolina. His first collection of poetry, “Extended Remark” was published by Portals Press in 2015. For many years his poetry, feature-journalism and fiction have appeared in U.S. and European publications. Poems from his new poetry manuscript first appeared in literary journals such as American Journal of Poetry, Poetry Ireland, New Orleans Review, RHINO & Salamander, among many others. In 2021 he collaborated with the Irish film production company, Morgan Creative to produce and direct two poetry-films of his work which continue to be officially selected and awarded in international film festival competitions such as the most recent, Buenos Aires International Film Festival. For a decade Martin lived in Amsterdam where he was a feature writer with Amsterdam Weekly; in 2010 he edited the Harper’s anthology, “Rules of the Game: The Best Sports Writing from Harper’s Magazine.”