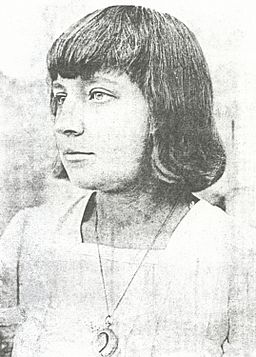 MARINA TSVETAEVA (1892-1941) was one of the most important Russian poets of the twentieth century. Her lyric poems drew from classical Russian poetry, but were characterized by their intensity and innovation in form, syntax, and surprising leaps. Tsvetaeva lived through some of the bleakest periods of Russian history and endured great personal suffering. She witnessed the Russian Revolution in 1917. During the famine that followed in Moscow, she placed her daughters in a state orphanage, believing they would be better fed, but her daughter Irina died of starvation in 1920. In 1922 Tsvetaeva emigrated out of Russia and settled in Paris with her family in 1925, living a life of poverty and exile. During this time, she felt ostracized in émigré circles, but kept in correspondence with other poets, including Boris Pasternak and Rainer Maria Rilke. In 1939 she returned to Moscow, and two years later, her husband was arrested and shot, and her daughter Ariadne was sentenced to eight years of forced labor. In 1941, Tsvetaeva committed suicide.