By Poetry International Dispatches, Letters From Paris No Comments 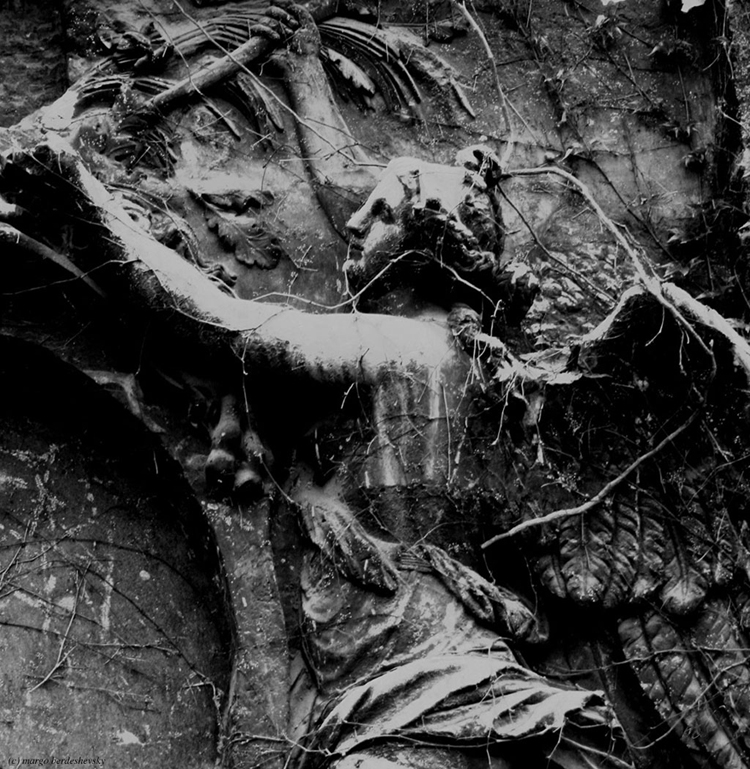 IN THE BEGINNING WAS THE WORD…or WAS IT THE IMAGE?

Before the winter insisted on being all it’s about, I had thought, I’ll send this letter beginning with a shot-in-a-mirror self portrait: Margo, photog-with-graffiti, in Paris.

But next, and quickly, I’d meditate on the following words:

Is That A Gun In Your Pocket?

Mae West used to say that.  “Is that a gun in your pocket or are you just happy to see me.” People laughed. I  would not, probably have laughed.

Yesterday, on this side of the planet, with the time difference, it was almost… Martin Luther King Day.

And I write from Paris.

I think of those dead children now interred from newest shootings in America. Those hostages shot  in Algeria. Those NRA hunters and Republicans, louder and more egregious in defenses of their weapons and defensive rights, day after day. Not a world for a pacifist who writes in her journal: But God! let us begin somewhere. Uncheck one box at a time. Put down one gun at a time. Speak out, one artist at a time. Confront one abuser, at a time. In all the ways, and for all the ones who have wept in the dark. Paris and its glints of civility, illusory or real. It’s better than nothing, I tell myself, all this winter.  New snow in the city of light. Not much light and a chill that bleeds through my down jacket, damp fedora and cowboy boots. The waiter at my neighborhood café seats me at a table for one, to my right, a stranger with a reddish bird-feather haircut sprouting high in the middle, shaved to his ears at the sides, what used to be called a punk cut. Worth looking at, thirty-something face and soft leathers in softer tones like bronze, not quite greens not browns not blacks. Old bronze. His magret de canard and a small wine, he instructs the waiter in a stuttered French I notice, arrives long before my un-chic ham omelet. I wait.  I look at customers who are eating. I look out at the snow. Ice breaker: It’s getting worse. The snow, I mean. In my good French. He tries to answer but stumbles on a thick Germanic accent, now I hear it distinctly. Oh. English, then; he nods happily and breaks more ice until I know that he is a designer from Berlin, in town for an expo, staying in a flat rented from Air B&B, has been up all night because the snow turned his flight around three times, and now he’s hungry, elegant and — soon I know he has a shop for classy items, works too many hours a day and night, is gay and unattached, designs for people who have means, makes houses, furniture, prefers all his colors in tones of grey, or almost, but if a customer wants a pink room for her daughter, ok, yes, the German economy is good compared to the rest of Europe these days— What do you sell in your shop, I venture, still no omelet. He reaches for a satchel-styled  handbag and lifts it to my eye level; roomy, same hue as his other leathers, and a bulge sculpted into its front panel: of a full size handgun.  It’s a joke, he assures me. A designer’s joke. In Germany they think it’s funny. He notes my sudden tears. Yes, in America, maybe it would have a more limited appeal. But Germany is not the old Germany. Berlin is not anything as it was twenty years ago, it is the hippest city in Europe. Paris is the most beautiful. He lowers the satchel to its previous position on the back of his chair. Germans are not their fathers and mothers, you know, he assures me. Yes, of course, I am going to communicate, not judge. America is—perhaps still—its fathers and mothers, I think. And I order a Calvados brandy to quell the rise in my gut. The worry in my soul. Happy I have a Dream MLK day. Shot for rising against the past. Dead in his tracks. Yesterday. Not today. While the stranger rises from his table and bows, gentlemanly, and slings his satchel with a protruding leather handgun sculpted into its front. And heads out into the snow. In the city of light. Across an ocean from a holiday that still makes people weep in the light, and in the dark. A gun is a tool with which to abuse. To murder. To joke. But I have no laughter in me  for it. None at all. Peace Sculpture in front of the United Nations with much care, as ever,