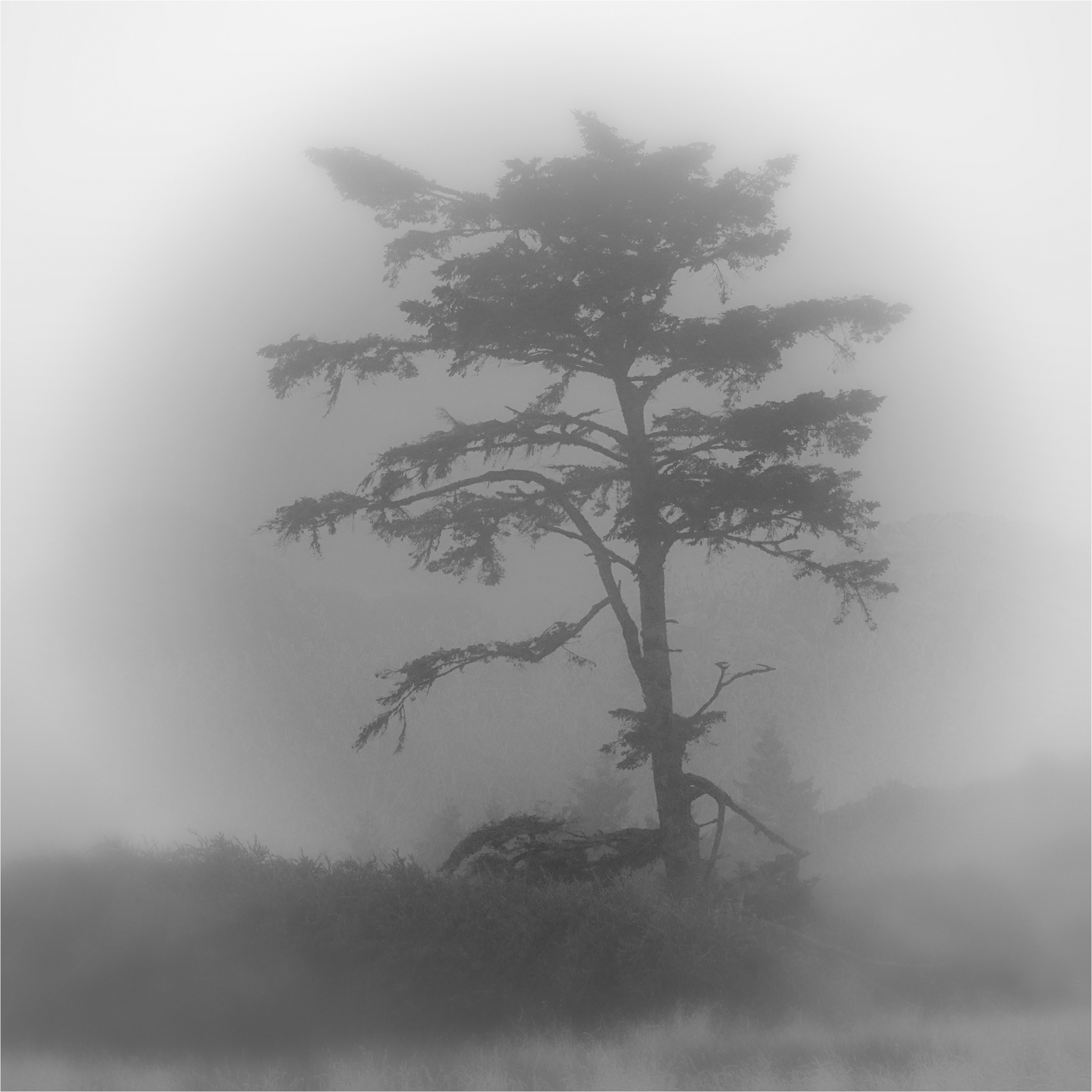 A grackle fallen on hard
sand. One eye on a hunger,
singing off-key in the dark times.

No longer the first century of
world wars. It is our 21st.

Mourners’ tatters and organdy
dresses in the same wind.

A voile of baby’s breath
hiding the April-sharp branch.

I’m writing with a knife in my teeth.
Once I was a wanderer, crying.

A strange man in a desert tent
waved me to enter.

Brewed tea. Handed me his cup.
Taught me: Is is, So is isn’t.

Off-key, for the dark.

It is no longer Rukeyser’s first century of world wars. It is our 21st, and the wars, like the package that is our lives and our deaths, and the package that is our peace and our wars are much the same. No longer one without the other. Endless, and utterly connected. Today, I am safe in Paris. Last night, another attack…. What is so unnerving—yet, not—, I was on the Champs Elysées around noon yesterday, leaving from a visa immigration lawyer rendez vous, and suddenly police were clearing and redirecting all “pietons”, all with legs to walk… and all those exiting the metro to see the sights. No explanation, and we all moved on… and then, what? 7 hrs later…boom. Fkin world.. Nowhere safe at all. Well, safe having my dawn coffee now. but omg. I never go to that neighborhood, as though any neighborhood is different…but, my rdv was on Avenue Wagram, a sunshine walk away…, and springtime and a desire to go have lunch at the Grand Palais, I decided to stroll, and suddenly the men in uniforms were redirecting everyone. Perhaps they already knew something, but not enough. And that was 7 hrs ahead… “Provacateur?” my friend from far away asks me as I write to her at dawn… Very possibly, I nod. The French election this weekend has raised huge angst…and of course between Russian interference again, and of course Marine LP’s anti Muslim anti immigration rants only amp the chaos… Another friend wants to know if the NYT article about Mélenchon is good info. Will he win. Will his ideas for the economy have sway. No? Will the very very young Macron now be able to overcome the nationalist xenophobe, Le Pen? Which French candidate will avoid the next round of deaths in the city of light? Or deaths in any world of so many dark dawns? Meanwhile, news: the USA’s Arkansas just carried out its first execution in its planned parade of penalties. And the death cult continues, somewhere else. And I live in the next century of the world wars. And the springtime sunshine of peace. …God bless us, as Tiny Tim would have had to say, long after that long ago Christmas…God bless us, every one.

I LIVED IN THE FIRST CENTURY OF WORLD WARS

I lived in the first century of world wars.
Most mornings I would be more or less insane,
The newspapers would arrive with their careless stories,
The news would pour out of various devices
Interrupted by attempts to sell products to the unseen.
I would call my friends on other devices;
They would be more or less mad for similar reasons.
Slowly I would get to pen and paper,
Make my poems for others unseen and unborn.
In the day I would be reminded of those men and women,
Brave, setting up signals across vast distances,
Considering a nameless way of living, of almost unimagined values.
As the lights darkened, as the lights of night brightened,
We would try to imagine them, try to find each other,
To construct peace, to make love, to reconcile
Waking with sleeping, ourselves with each other,
Ourselves with ourselves. We would try by any means
To reach the limits of ourselves, to reach beyond ourselves,
To let go the means, to wake.

I lived in the first century of these wars.

MARGO BERDESHEVSKY, born in New York city, often writes in Paris. Her newest book, Before The Drought, is about to be published in June by Glass Lyre Press, (In an early version, it was finalist for the National Poetry Series, 2015. Berdeshevsky is author as well of the poetry collections Between Soul & Stone, and But a Passage in Wilderness (Sheep Meadow Press.) Her book of illustrated stories, Beautiful Soon Enough, received the first Ronald Sukenick Innovative Fiction Award for Fiction Collective Two (University of Alabama Press.) Other honors include the Robert H. Winner Award from the Poetry Society of America, a portfolio of her poems in the Aeolian Harp Anthology #1 (Glass Lyre Press,) the & Now Anthology of the Best of Innovative Writing, numerous Pushcart prize nominations. Her works appear in the American journals Poetry International, New Letters, Kenyon Review, Plume, The Collagist, Tupelo Quarterly, Gulf Coast, Southern Humanities Review, Pleiades, Prairie Schooner, among many others. In Europe her works have been seen  in The Poetry Review (UK) The Wolf, Europe, Siècle 21, & Confluences Poétiques. A multi genre novel, Vagrant, and a hybrid of poems, Square Black Key, wait at the gate. She may be found reading from her books in London, Paris, New York City, or somewhere new in the world. Her “Letters from Paris” may be found in Poetry International, here: http://pionline.wordpress.com/category/letters-from-paris/
For more information, kindly see: http://margoberdeshevsky.blogspot.com/