Tina Åmodt was born in 1985 in Askøy, Norway. She graduated from the prestigious Writing Academy in Bergen, Norway and studied Literary Composition at Gothenburg University. Anleggsprosa is her first collection.

Norway is known for the fantastical Norwegian Folktalesabout trolls, unmanned bridges, and people put to the moral test. The country is also known for the Shakespeare of the North, Henrik Ibsen. However, in the last few decades, the country emerged in the new global world as one of the wealthiest countries. The literary climate of Norway has always been dependent on the economic situation of the country. With that said, the recent rejuvenation of the literary arts has flourished in Norway. Poets such as Tina Åmodt and Pedro Carmona Alvarez have carried the literary tradition of Rolf Jacobsen in writing about things that matter, and the things that matter are the things that surround us. Its Scandinavian neighbors, Sweden and Denmark, have long overshadowed Norway, but if there is any indication with the current literary scene, it is that the country plans to leave its own mark in the world, and it is far from a fairytale.

I search for the language and beauty of daily life. I am interested in things people regard as boring. The construction site is unique; it exists for only a limited time, and at some kind of border between nature and civilization. The workers are the only people there. Some of the site`s sights are spectacular – the huge machines, the exploding rocks – but mostly, the work is really slow and pedantic, meaningless if you don`t know the routines yourself. I wanted to reconstruct that universe with words.

There are a lot of interesting characters in the collection. Most especially Harald, he is almost both a lover and a colleague, and is featured in many of the prose poems, what makes him special to you? Does he represent any philosophical or allegorical themes?

Harald represents a dying breed, the Norwegian male body worker. He is not perfect, I mean, he has slept with Vietnamese prostitutes, votes for Fremskrittspartiet (Norwegian right populism party), tells bad jokes, and farts. But he deals with his life in a way I admire. He does not complain. He does not give up, and he is a faithful friend, if you have a bad day, well, what he lacks in words, he will compensate for with his big hand tapping your shoulder, saying “why don`t you take a five minute break”.

What inspired you to make them prose pieces, instead of a novel, or other poetic forms?

When I wrote the book, I tried out several forms, but I think the prose pieces reflect the construction site in a fair way. Each text is small, compact, detailed, just like the elements in the process of building a house.

Since this is Poetry International, I wanted to ask you about Norwegian poetry, and about the language. Most English-speaking westerners are familiar with the fantastical tales of Norwegian Folktales, but people know little of the other literature of Norway. What makes contemporary Norwegian Poetry unique?

I don`t know if I am in a position to generalize. There are a lot of super interesting poets in this country, but I want to mention the young poet Erlend O. Nødtvedt. He plays with sound, myths, and national romance, and nationalism! His work is radical, fresh and intelligent, check him out.

Work can make life seem meaningful. And it is really interesting to see my text moving away from me: changing, growing, and wearing all new makeup and clothes.

What are you currently working on?

A fictional interview series about people talking about their jobs, and some small poems about horses, children and God. 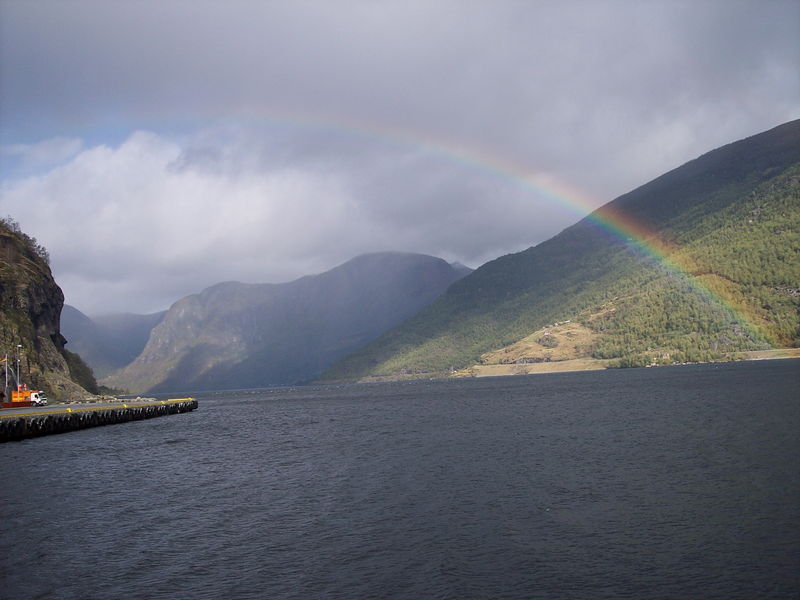 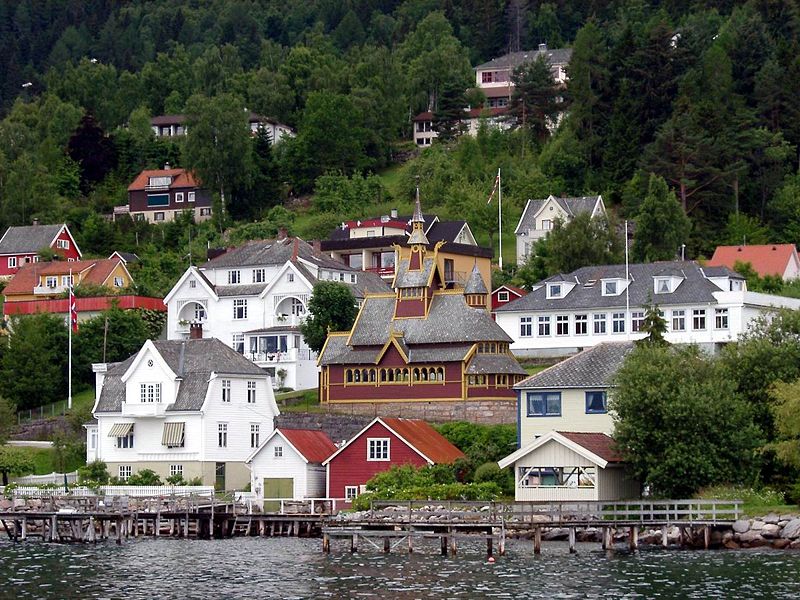 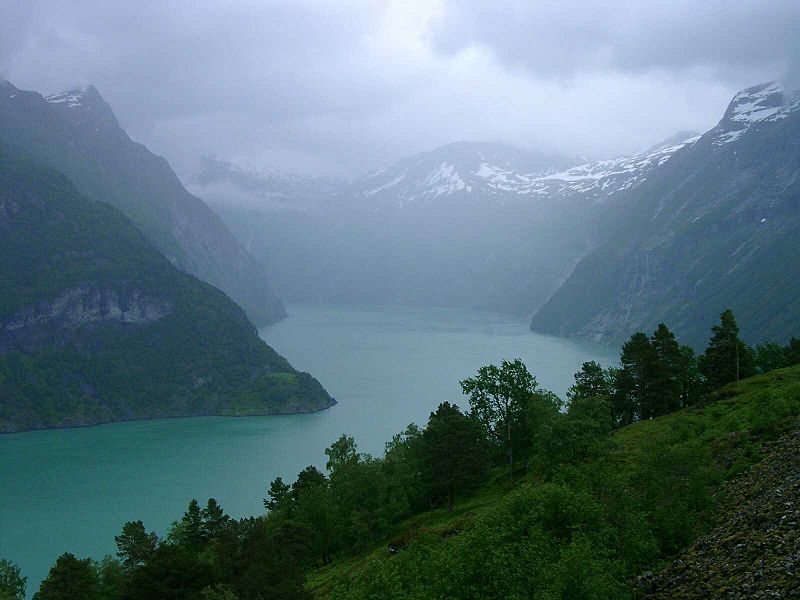 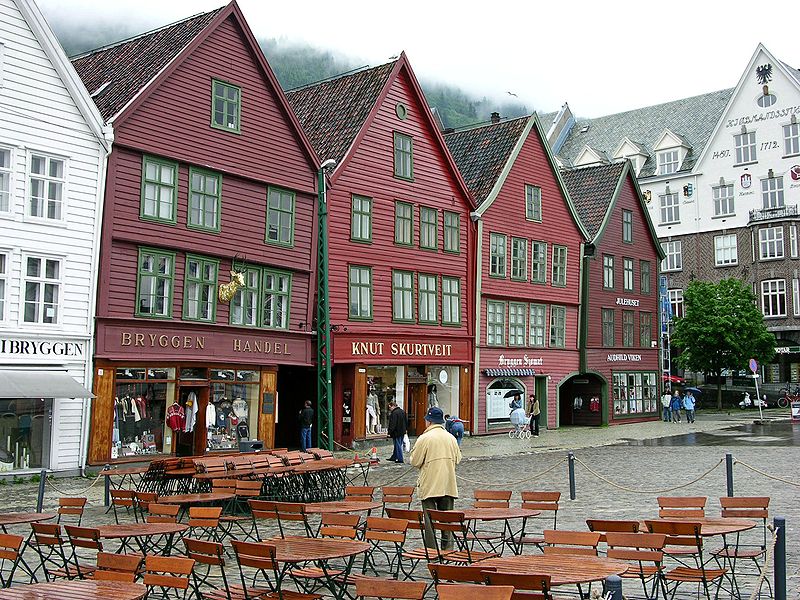