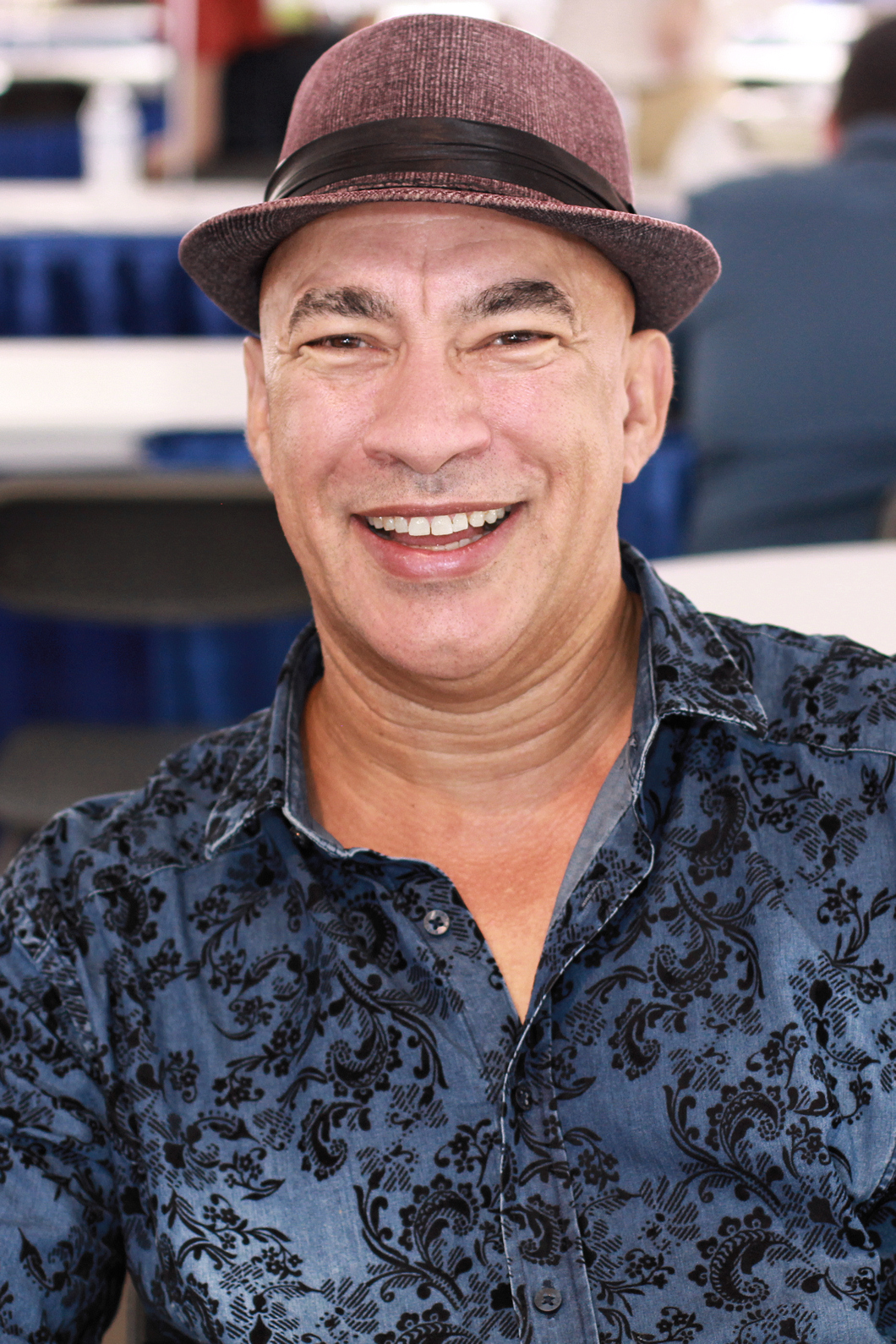 1. To The Gladiator in the Rogue Arena

Gladiator, whose steely prowess is in service
To a rogue arena,

Confess: are they daunting beasts
In those borderland cages, or children?

Children!
Then go and rescue them from the ruffian world!

2. Those “RETURN TO SENDERS” Children

Separated, the borrowing, the “RETURN TO SENDERS” children were blessed with standard American scraps or Chiclets stale cookies wrapped little sweets or hectored, quiet as it’s kept, to caress the penises and vulvas of strangers or for their own to be inspected: Can you keep a secret, Miguel,  Maria? Despite their demerits head lice recalcitrant smell, the border-despising, fundamentally invasive minors were allotted, each to each, their quintessential moment in court, courtesy of almighty Justice, as meted by the greatest country and economy on earth, by the ablest president on the planet. The filth-caked children were, by His gospel and righteous directive, despised sprayed with a winnowing hose at the sacrosanct border slapped seized tear gassed caged shunted to ex-internment camps holding pens sally ports forbidden to hug herded under fusty bridges handed with machine-swift severity & clarity to professionals ogres sleepwalkers ill-equipped teens gangs gruff border police ambitious privateers yes even wily traffickers lust-filled clients maybe over a thousand illegal children—oops!—like so many stamped but still dust-strewn packages the careworn postman mislaid during the bustling Christmas season: Look, here’s a tasty servant-girl-in-training, a surefire ten! Here’s a little cherub—a pouty, long-lashed boy, perfect for a secret movie …

The place where the ensnared children are held
Is sometimes dubbed an “icebox,”

Because of ICE custody, clearly,
But also because

Gelid air is piped, without cease,
Into their fetid cages,

Which must make the baffled kids
Equivalent to frozen peas or chicken;

Yes, chicken is exactly
What some of the boys will become—


4. The Smithsonian Considers Purchasing The Art of Formerly Detained Children

Cages and cyclone fences, chilly underpasses—
What are you saying?

That they don’t deserve
Happiness or pillows?

Look at the stick figures
Of the once-detained children:

As sometimes, in the Southern Cone,
In the days of the Dirty War,

To spur “traitorous leftists” to confess,
The fledglings were stripped, demeaned,

Unmade
Right in front of their defiled mothers—

(Was it your callous voice
Refusing the herded girls

In those indurate years—
What we did to them,

What we failed to do—
When my country-‘tis-of-thee,

Betsey Ross’s fussed-over stars and stripes,
Tilted out of the moral universe—

5. Flu Boy Motionless in a Pool

of his own denigrated blood—Guatemalan teen,
Listless, then opossum-stopped, rock-

Still, superfluous beside the toilet bowl
Of his abject holding cell,

In a lack-love hell
Of chilly concrete and glistening mylar,

Where flu jabs are denied,
Doctors arrested for presenting serum—

Not a trace of the ash-white ridges
Carlos witnessed on the way,

No warmth of his dreaming cheek
Pressed against the train gondola,

By his worried abuelita,
No milk-tenderness

Of his desperate mother’s breast,
No feel of folded, fallback bills

In his dusty pocket,
No discerning nurse

Or intent doctor’s gaze
In the nick of time,

No nighttime aegis or active tenderness,
No—

6. A Toddler’s Day in Court (Kafkaesque)

Key-cold, the deportation hearing starts,
But now, as if in corrosive homage

To Herr Kafka himself,
The speechless defendant climbs onto the table—

Sing: no more makeshift crosses
In the gangplank desert,

No more “dogcatcher trucks,”
No more jawbones under the moon—

Bring your rebel grit,
Like a bromide or a borderland candle,

Among the betraying cliffs and dry washes,
The yellow plumes of the palo verde,

In an abysmal Birmingham jail.
Yes, your boundless shepherd’s gallantry,

Your on-tap compassion
Is the rescuing sip

And the heaven-sent gourd required
At all our desperate crossings—

THE PHARAOH TRIED BRUTALITY BEFORE

Start the book of brutality
And you’ll never finish,

A wary, watchtower poet insists,
In a steamrolling time,

But why not crack the pages and confess
The emperor-is-naked gospel?

Yes, B is for Brutality,
Battles, Bogus, and Blessed Be,

My open-carry homeland,
My rifle-cold country has become

A page of callous script—a cordless
Astronaut floating in space:

O say can you see
A phalanx of chic white hoods?—

Admission:
I didn’t know it was gargoyle shame

That gripped me
Until I finally wept and realized

Heartsick in belittling cages—
America—not like an unclouded, azure sky—

But a tailspin republic

Of hastily-ripped hijabs,
Of treasure hunters whose greed

Bereft of any vestige of Christ’s
Limitless fishes and loaves—

Q. Did anything happen on your trip here
That scared or hurt you?

A. (Via assigned interpreter) Please,
How do you say, in American,

How do you translate
Home on fire?

Say it: bullying is our lickspittle king’s
Reflexive map and mainsail,

His lodestar and anti-compass;
Citizens, what classroom is this?

What is the lesson?
Madness, hypocrisy, betrayal?

How to be despicable?
Who cages and bewilders

A fleeing child
Or refuses him a lulling breast,

A cleansing shower,
Or a rescuing flu shot?

Why is it expressly verboten
For the herded children to hug

Or, at Yuletide, to sing cherished carols?
Who breaks a desperate girl

In the arena of sex
And dubs it a sinecure?—

Who threatens all dissenters
With neon mockery, exclusion,

Brutality before (it didn’t work!),
Punch-clock savagery and chaos brings

The unraveling king no closer
To megaphone obedience

Imagine a “native land”
We citizens can’t envision yet,

Whose inspiriting banner
We can’t see—due

To a hydra of deluded shooters—
Imagine a diligent Canaan

And lashed-on-the-shoulder slaves
Have never known)

And lacerating slurs
Are no longer the lingua franca,

And the long-hindered children,
Freed from our defiling camps at last, declare

The United States of lovingkindness—