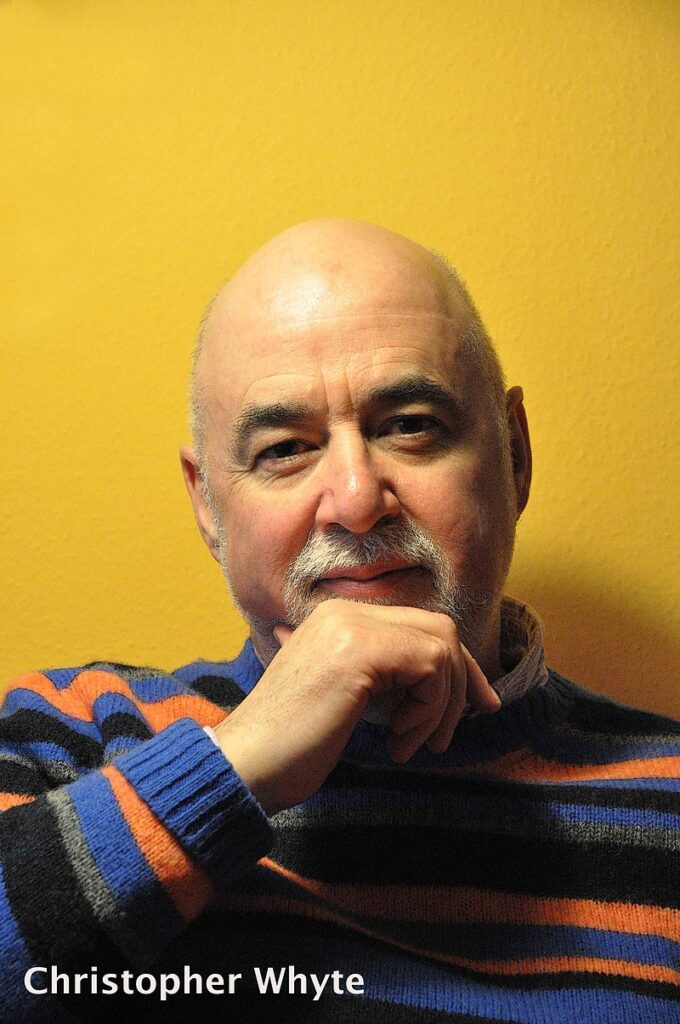 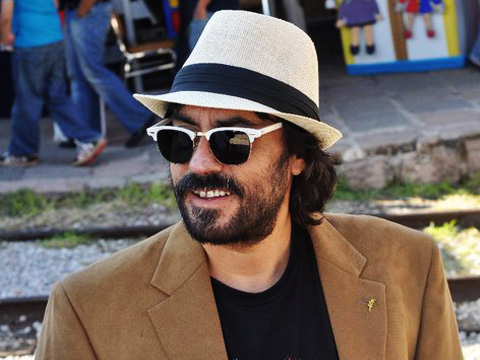 Brooklyn Bridge From the other side of what I say there lies a bridge to arrive at my word Every time I utter my name my name returns to me disfigured Whenever I say water, the water returns as wind the wind fire, fire my true name but much more full, and much more strange. … 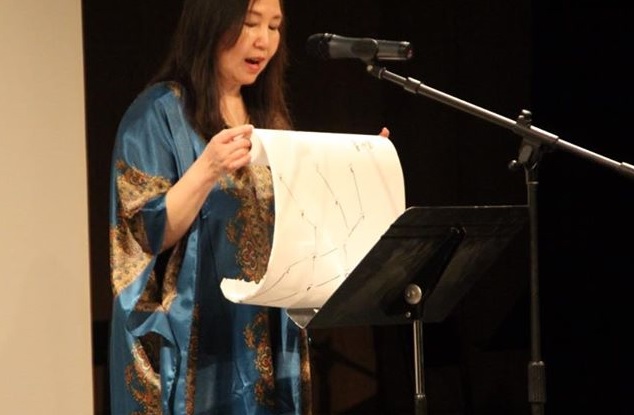 Hankou If in Hankou lies a land of words with open mouths, Auden went there and did not. If the East Sea a black hole, then the Yangtze a sparrow, swooping to the night. And the Han River, a one-winged fly? No men. Or women. Only humans, fish, and birds. Three primary colors blurred as … 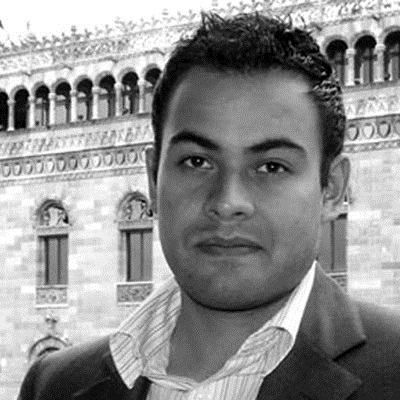 Constantinopla [The Church of St. Salvador of Chora] Edirnekapi: Four centuries ago a Byzantine Church Outside the walls of Theodosius: concrete & ruins & dust. My grandfather always at Our Lady of Carmen at eleven reflecting? listens to mass? Light falls from windows upon frescos. It’s Jesus. Multiplying loaves of bread. Jesus. There are fish. … 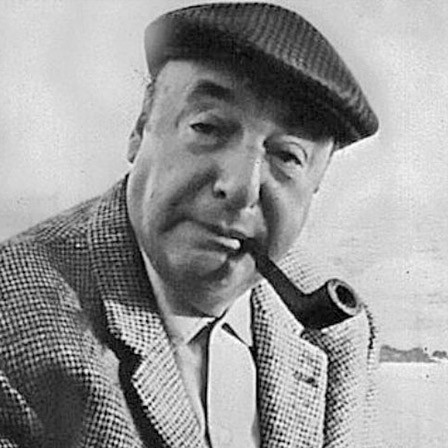 Walking Around He happens to get tired of being a man He just happens to go into malls and movie theaters Faded, uninterested like a felt poet Browsing in a Barnes & Noble of ash The smell of courts makes him grieve He just wants a break from streets of stone He just wants not … 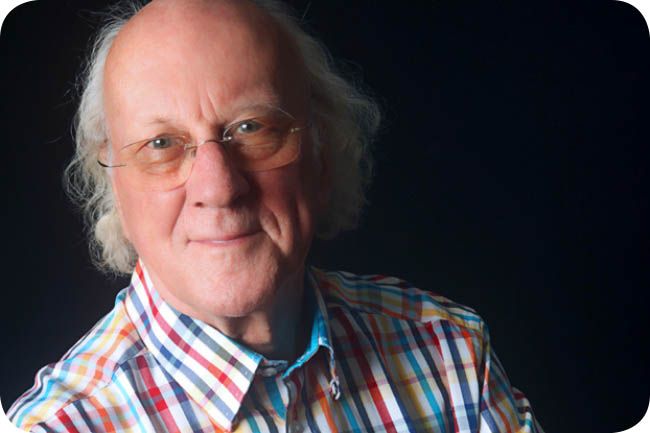 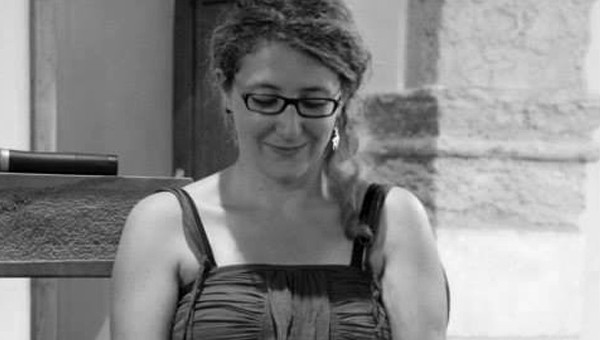 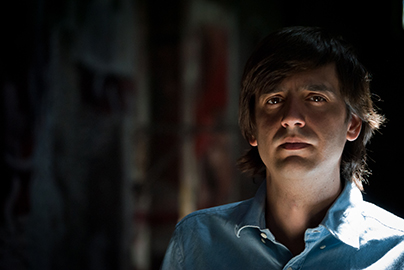 In the final pass of the Andes
where the path is full of rocks
tumbling away like a waterfall.
As if smashing hunger and poverty,
and in the gas stations below
is a calm silence in the air 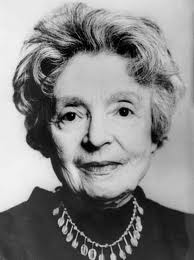 Nelly Sachs, a German-Jewish poet who escaped to Sweden in 1940, continues to be well-loved throughout Europe while still barely known in the United States — this, despite the fact that she was a co-recipient (with Israeli author Shmuel Yosef Agnon) of the Nobel Prize in Literature in 1966. Sachs wrote about the Holocaust from a unique perspective informed by the traditions of Orthodox Judaism and in particular, the images of mystical Judaism.